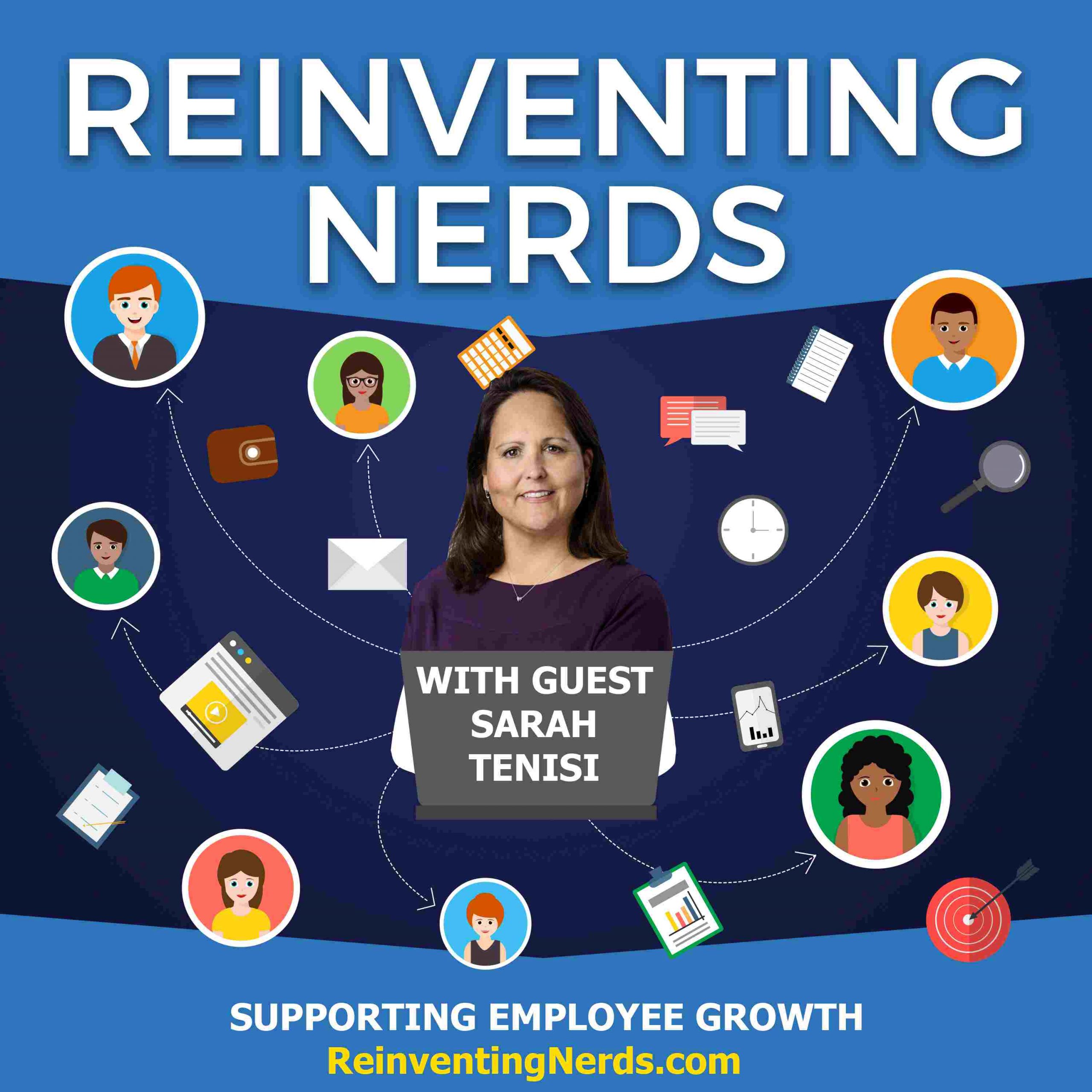 Sarah Tenisi is the CEO of TenisiTech, an IT Service provider firm. They to help companies build the IT foundation to support their business goals and manage the IT as the business evolves to ensure that the IT continues to be a tool not a hindrance. Sarah also hosts a podcast for people interested in technology and leadership called Tech Me Seriously. She is used to interviewing people but has agreed for today to be the guest and be interviewed.

Sarah describes how she was actually discouraged from studying computer science and engineering in college, and how she held true to herself and made her way in.

Q: What is your work experience?

Sarah describes how she started out as an administrative assistant at Hewlett Packard and Adobe, but her managers knew she had studied computer science and supported her growth to move into an IT role.

Q: How did you transition to starting your own IT company?

Sarah talks about how she developed skills in the area of organizational growth in one of her IT jobs and how that gave her the confidence to start Tenisi Tech. She talks about what she learned about IT from the business perspective and how to produce seamless IT transitions for her clients.

Listen to the episode to hear Sarah describe how she supports her team so they can have lives in addition to work, how she overcame a tendency toward perfectionism, listen to her team, and support their growth. She also discusses her experience as a woman in tech and how to get more women in technology.

IT is about being resourceful.

Perfectionism will ruin your team.

We all have an interesting story. 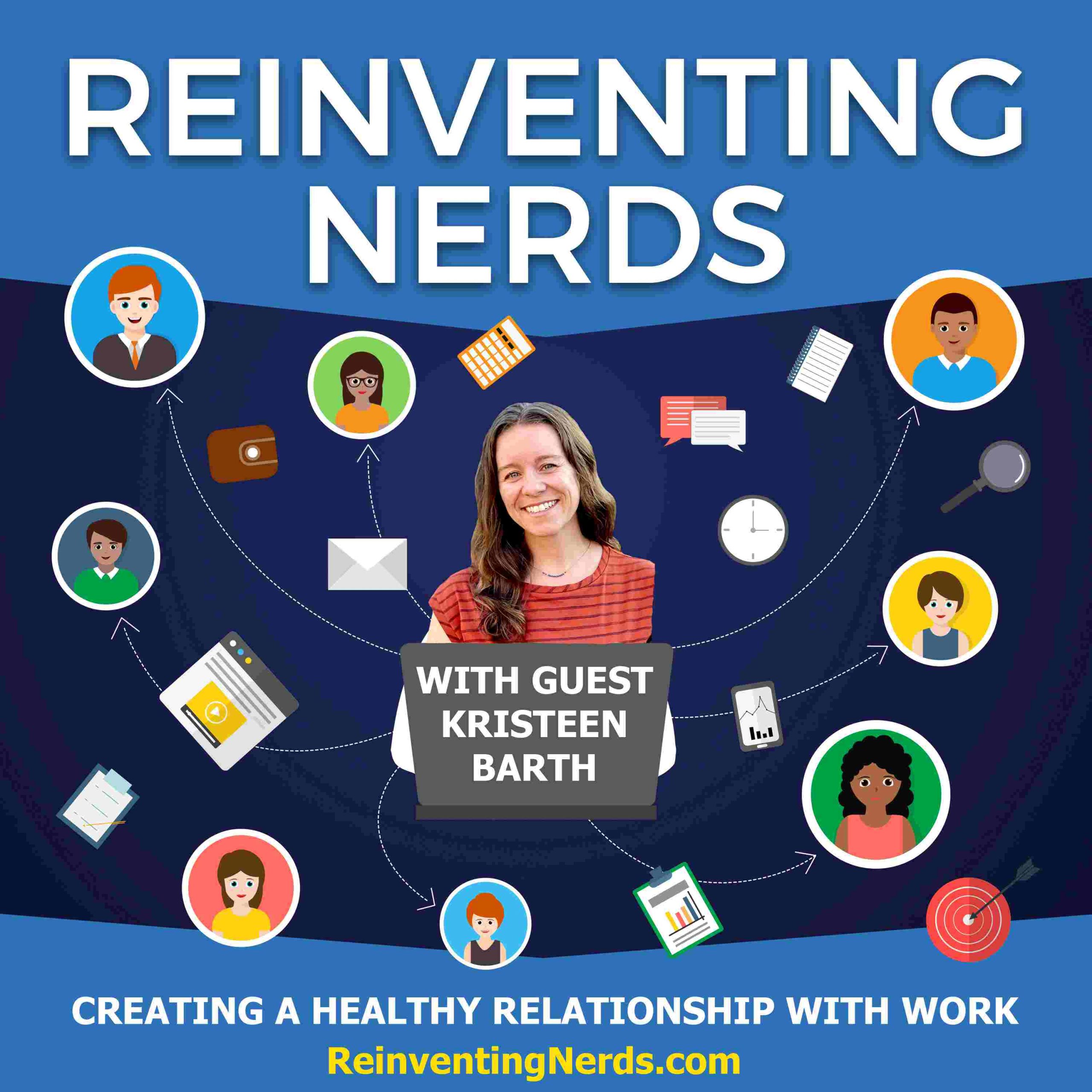 Joanie has a conversation with an IT-manager-turned-coach, Kristeen Barth. Kristeen works with people and teams to challenge their current thinking, and she is committed to their growth experience. Kristeen also has a nerdy background. She has worked in IT project and product management as well as cultural integration. Her current work focuses on team culture and individual growth. Kristeen Barth believes that a healthy relationship with your work is key to a healthy life. That’s what we talk about in this episode.

Q: How did you become interested in technology management and what roles did you have in IT?

Kristeen holds a BS in Technology Management and MBA from the University of Wisconsin – Madison. She worked in the telecom and toy industries as a business analyst, then moved into IT program management in the finance industry. It was in this role that she discovered the field of learning and development.

Q: What inspired you to transition from IT to learning & development?

Kristeen said that, working in IT, she had focused on improving systems and using Agile methodologies to improve productivity, but she found it even more rewarding to be able to focus on the people. She was interested in how people work together, why they work the way they work, and so on.

Kristeen describes three components of a relationship with work: meaning, growth, and shared goals. The extent to which these factors are positive and balanced indicates the health of the relationship. Listen to the podcast to learn more about these factors, how they appear in tech jobs, and tips to develop healthier relationships with work.

If you are depleted, you won’t be fresh and ready for an urgent situation, like an outage.

Customer service can be healthy or unhealthy, depending on what is driving it.

Fear of making a mistake can lead to an unhealthy relationship with work.

A healthy work relationship is when you are standing up tall and strong and are ready to take on a challenge. 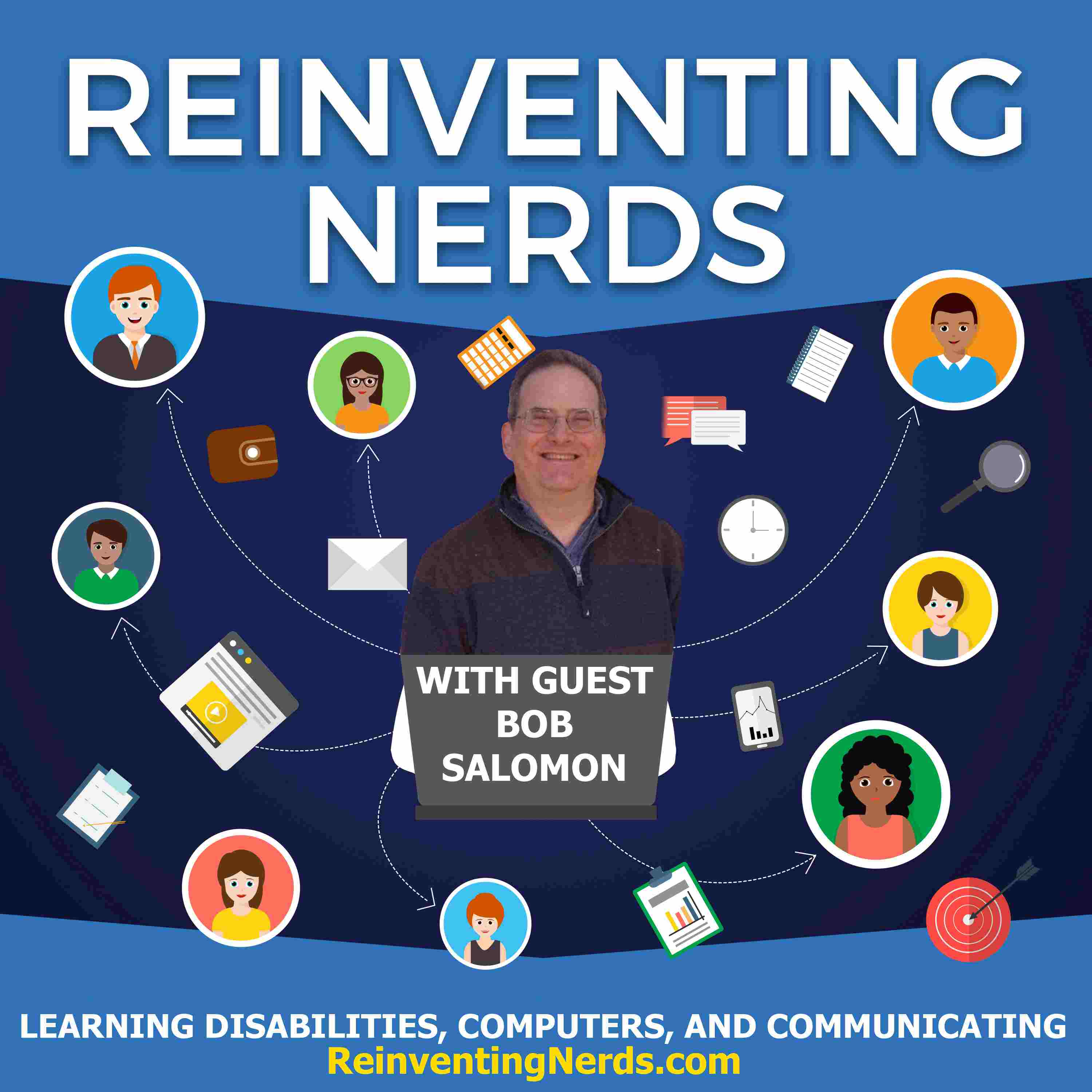